The popular anime and manga series from ONE, Mob Psycho 100. Featuring amazing art work of the main character from the series Shigeo Kageyama as he fights to control his Esper powers. Along with the various characters from the show like Arataka, Dimple, Ritsu, Teruki and several others. A great mix of original art from the series as well as some great fan art of the characters using their powers.

This theme pack consists of several HD Mob Psycho 100 wallpapers acting as a slideshow that changes every 30 mins along with a Windows color scheme change. All wallpapers are of 1920×1080 resolution or more and will fit both 4:3 and 16:9 aspect ratios. 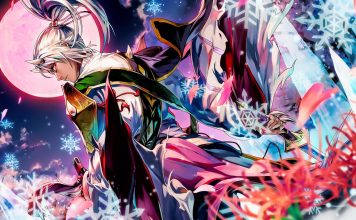 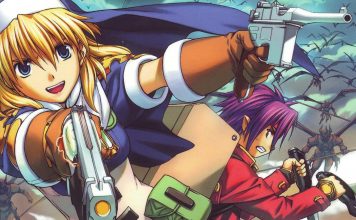 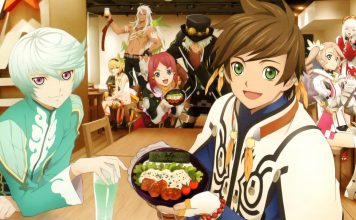 Tales of Zestiria the X 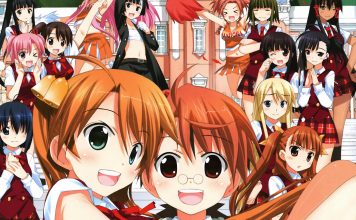 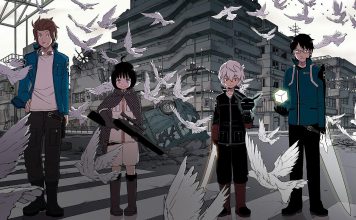 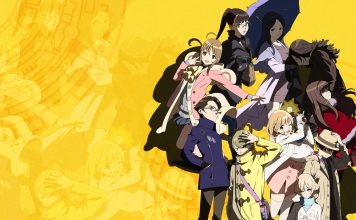 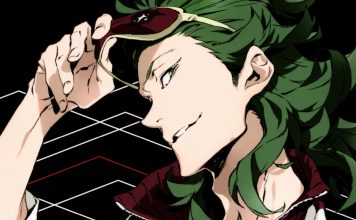 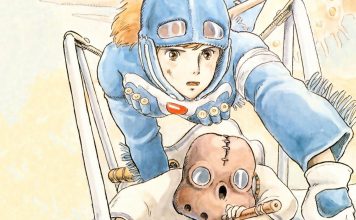 Nausicaä of the Valley of the Wind 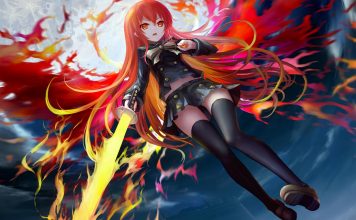 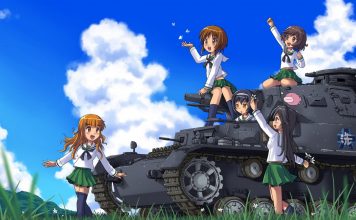 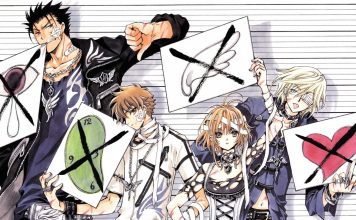 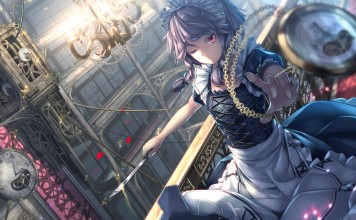 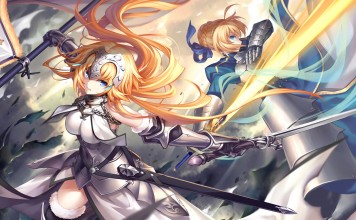 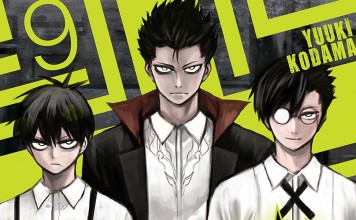 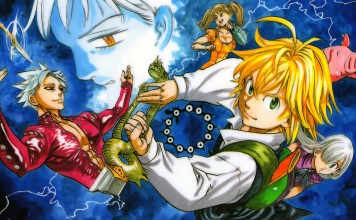 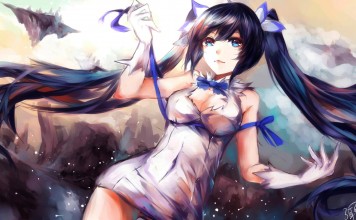 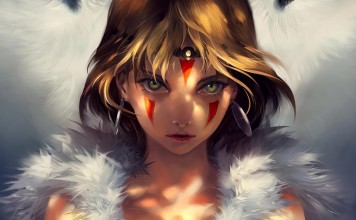 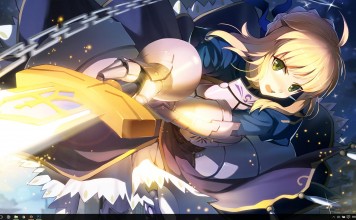