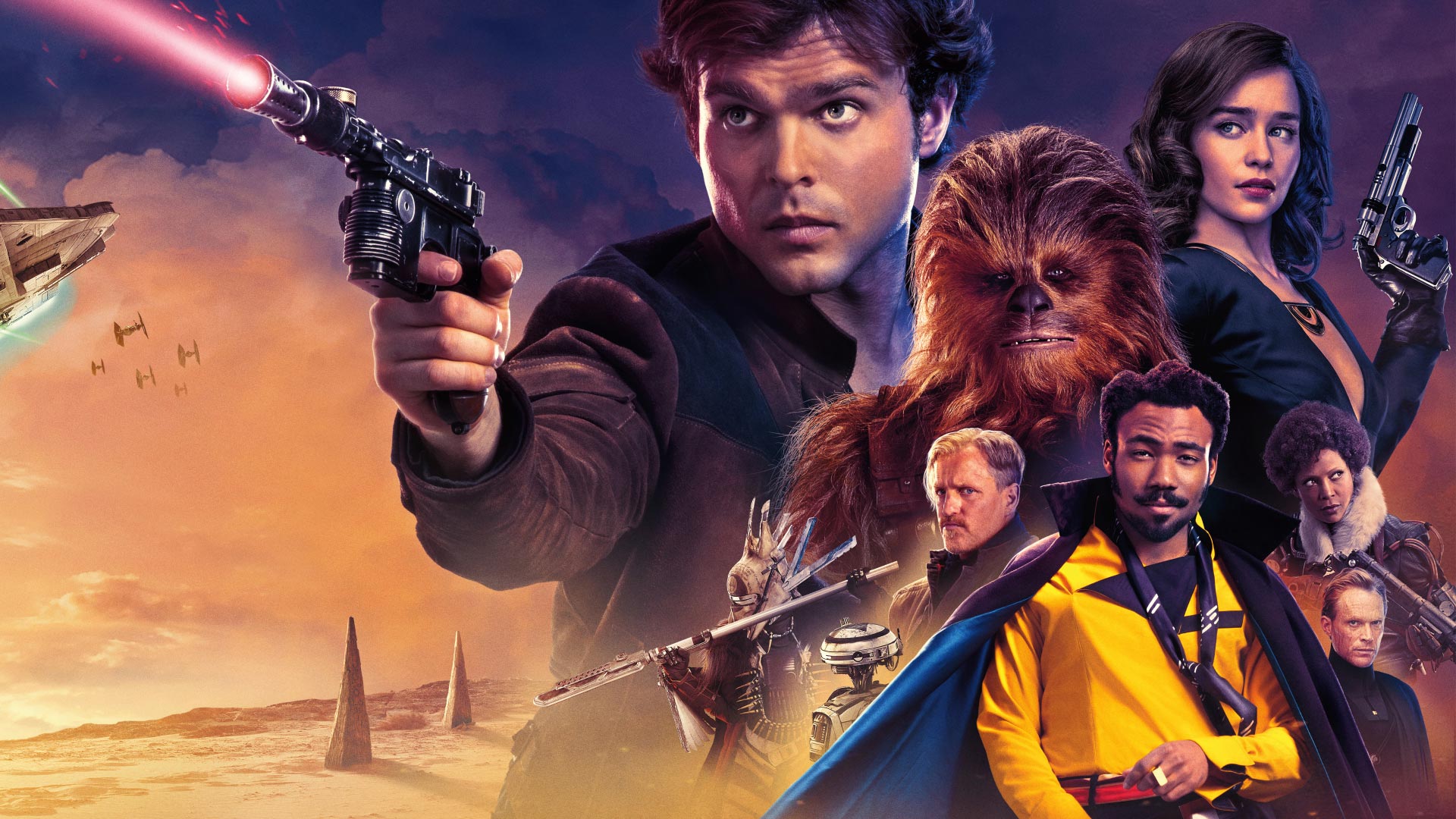 This theme pack consists of several HD Solo: A Star Wars Story wallpapers acting as a slideshow that changes every 30 mins along with a Windows color scheme change. All wallpapers are of 1920×1080 resolution or more and will fit both 4:3 and 16:9 aspect ratios. 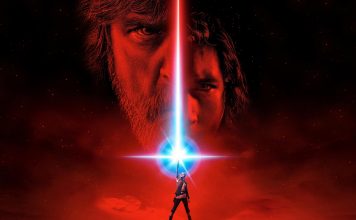 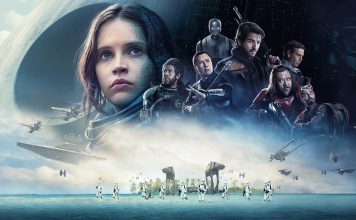 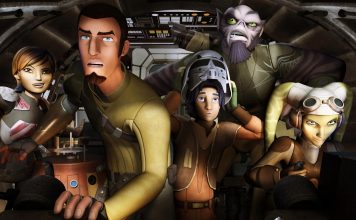