The largest American mixed martial arts promotion company, UFC, Ultimate Fighting Championship. Featuring photos of some of the greatest MMA fighters of all time from several Men and Women divisions, Anderson Silva, Conan Mcgregor, Ronda Rousey and many more. The pre-fight weigh-ins and action inside the Octagon and off it in this explosive theme. 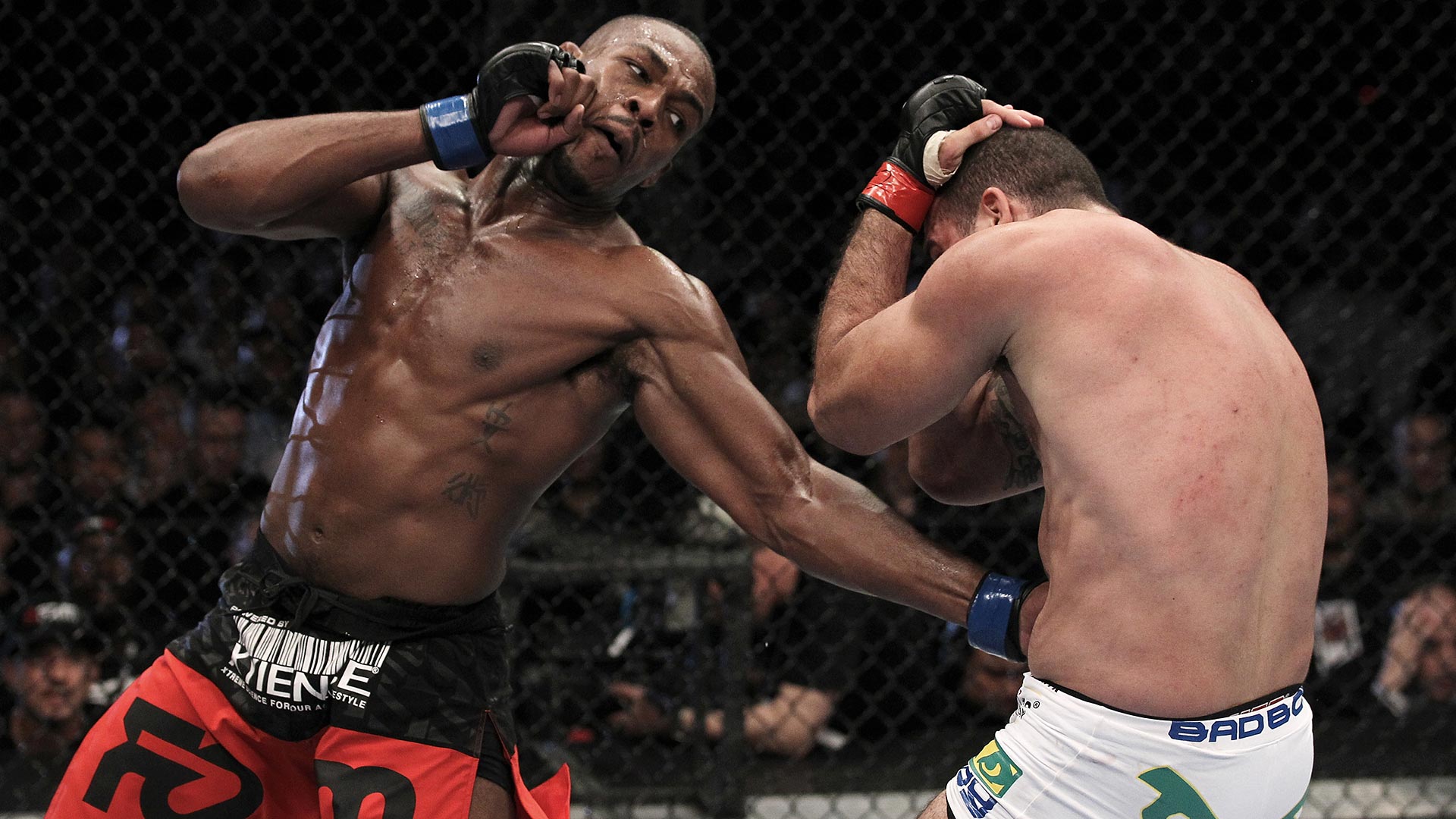 This theme pack consists of several HD Ultimate Fighting Championship wallpapers acting as a slideshow that changes every 30 mins along with a Windows color scheme change. All wallpapers are of 1920×1080 resolution or more and will fit both 4:3 and 16:9 aspect ratios. 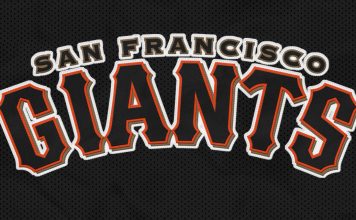 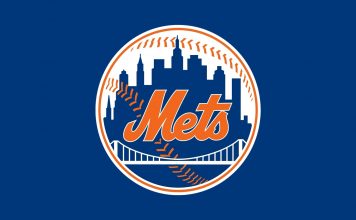 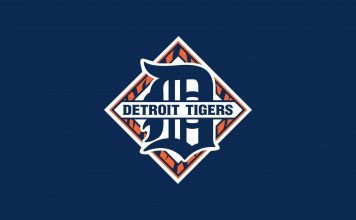 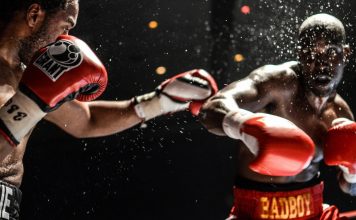 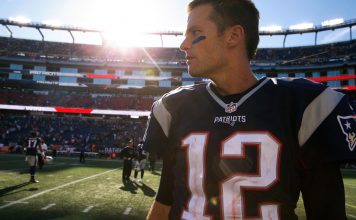 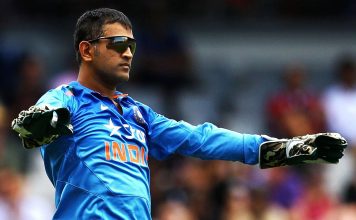 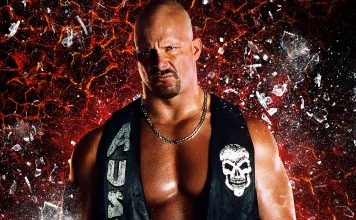 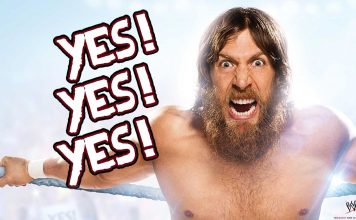 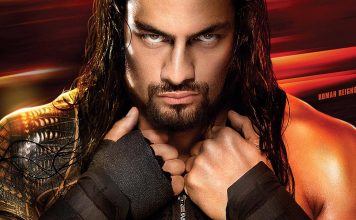 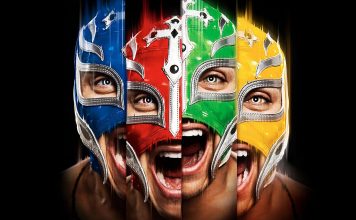 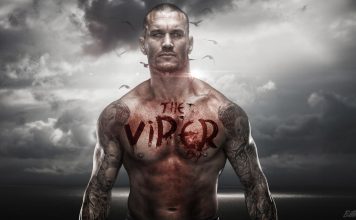 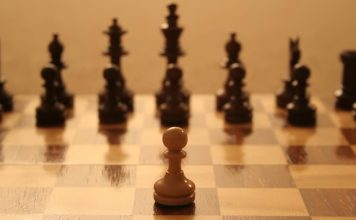 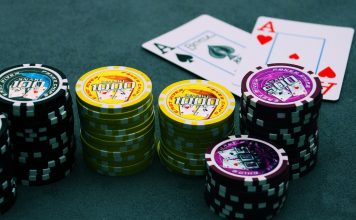 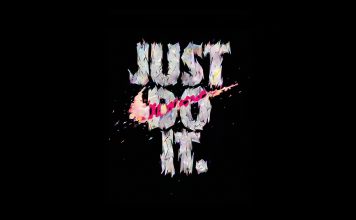 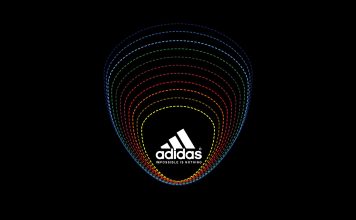 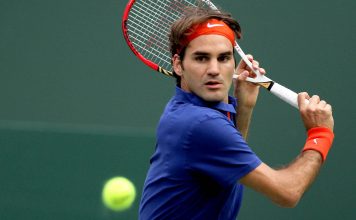 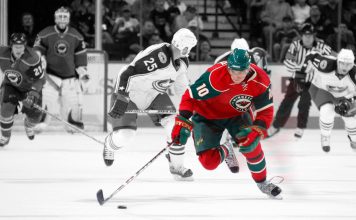 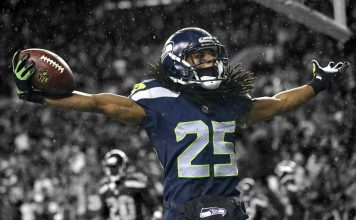